“Numapresse : Du papier à l’écran, mutations culturelles, transferts génériques, poétiques médiatiques de la presse française” is a program funded by the French National Research Agency that aims to propose a new cultural and literary history of the French press, based on the digitization of newspapers.

Numapresse thus undertakes the task of re-mediating the ancient press in digital format and is dedicated to developing new methodologies for the study of digital practices, poetics, and the imagination of media culture. This new ambitious historiography will highlight the structural strengths of the French press from the 19th century to this day. Rather than follow the paradigm of the historical breach, Numapresse wishes to demonstrate the existence of historical genealogies evidenced namely by the fact that we now read ancient press mostly on screens. 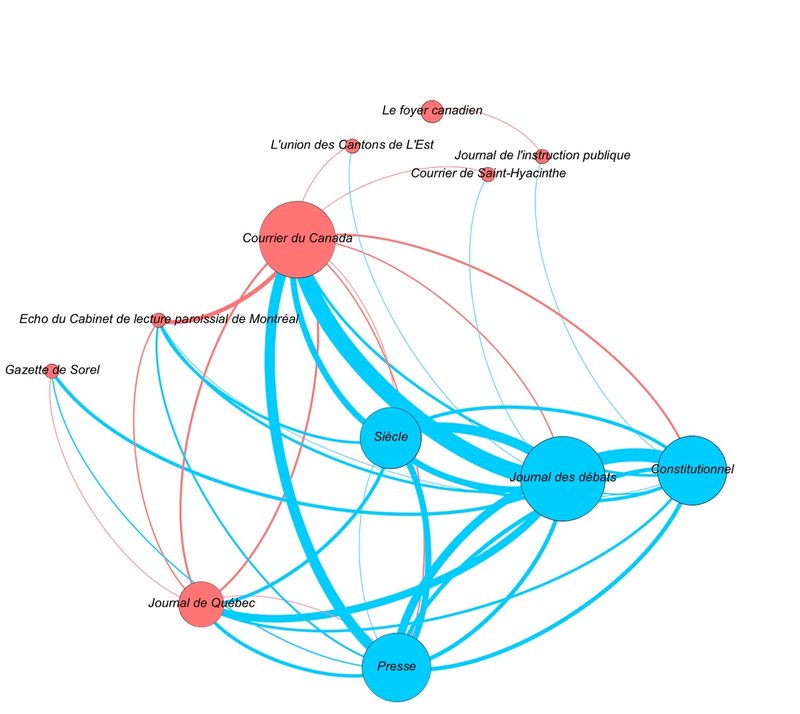